This morning began with a class on Motivational Interviewing in Spanish. Motivational Interviewing is a style of counseling that focuses on trying to motivate clients to achieve change on their own terms. It makes sense when you think about it. If someone tells or forces you to change an existing habit, odds are, you likely won’t change. But if can attain some sort of intrinsic motivation to make a change, the outcome will be much more significant. (Keep that in mind the next time you tell a loved one they need to change an existing behavior.)

The afternoon was spent in El Porvenir at a different school doing more observations. Many of the kids come from families whose parents are in gangs and/or commit serious crimes. Other kids come from families who have neglected them, which often times affects their behaviors in the classroom. Some of the teachers believe that this is the biggest barrier in the classroom setting, which is difficult, to say the least, because how do you make such a large systemic change in such a short amount of time? Then again, I’m sure plenty of people across the globe are asking the same question.

One positive note is that any time a student wants to speak in front of the class, he or she has to stand up, which helps foster public speaking skills and a greater level of confidence (as uncomfortable as it is). And anytime an adult walks into the classroom, all of the students stand up to show their respect. Students are also expected to participate in school events such as plays and historical reinactments throughout the school year, which helps them learn to work alongside one another. Something that was also nice to see was a small garden, created and cared for by some of the students. Anytime you plant a seed of any kind, it’s only a matter of time before it blossoms into something worthwhile.

While there is definitely work to be done, it’s refreshing to see small acts of kindness at a young age that will hopefully add up to help these children find a different path in life than the path that many of their family members have taken. 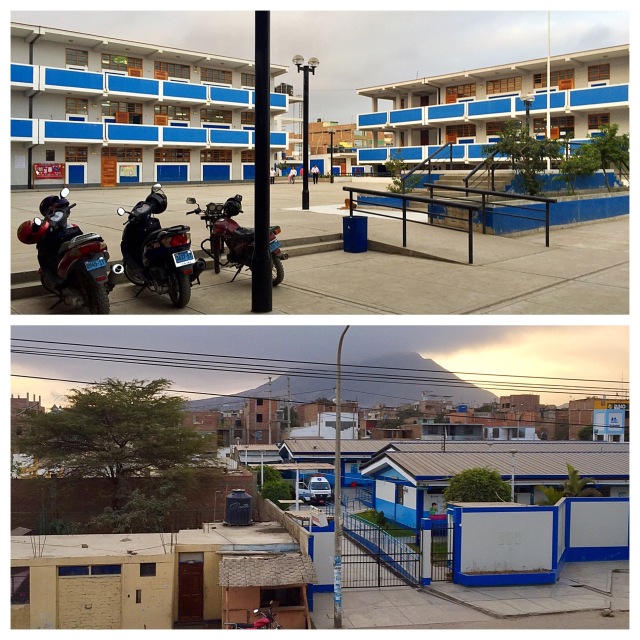