This afternoon, we participated in Trujillo’s Marcha por el Orgullo LGTBI (Lesbianas, gays, trans, bisexuales e intersexuales) in honor of Día Internacional del Orgullo Gay. The energy and feeling of overall love and acceptance at the march was truly beautiful and inspiring. Same sex marriage in Peru is still not legal, and alongside women and persons with disabilities, members of the LGTBI community are one of the most mistreated collective groups of individuals in the country.

One of the many posters that stood out to me was, “Porque mis amigos no pueden tener los mismos derechos que yo?,” which translates to “Why can’t my friends have the same rights as me?” Another meaningful poster that caught my attention was “Mi amor no es el problema. Tu odio, si,” which translates to, “My love is not the problem. Your hate is.” The parade was filled with members of the younger generation, and every so often, you could see an adult with a small child on their back carrying a pride flag alongside a trans pride flag.

The organizers of the march hosted a talent show afterwards, which showcased incredible local talent of children, adolescents, and adults—all of whom united as one for this important cause. A man and his mother attended the march and show together, and were asked to come on stage so that the mother could share her message of love and support to all of the children in the audience. One performer professed her love to her partner, and dedicated a song to her. One teenager in particular sang a song titled, “A quién le importa” by Thalía, and the impactful words really resonated on this powerful day. Part of the song (and a rough translation) can be found below.

As we marched As we marched by a church, we received nothing but harsh stares and glances from church-goers. By the time we made our way back to the church on our second lap of the plaza, one church-goer grabbed a pride flag and waved it back and forth. Love and acceptance isn’t as hard as so many people make it out to be, and as one person yesterday mentioned, “Una no necesita ser gay para apoyar la unión civil, solo ser humano,” or “You don’t have to be gay to support civil union. You just have to be human.” And as Mother Teresa stated, “If you judge people, you have no time to love them.”

No matter how unfair the laws may be or the maltreatment that so many experience on a daily basis due to their sexual orientation or gender identity, the march continues, and it is one of pride because everyone should be proud of who they are. And if society could only find a way to embrace acceptance, the world would truly be a better and more loving place for all. 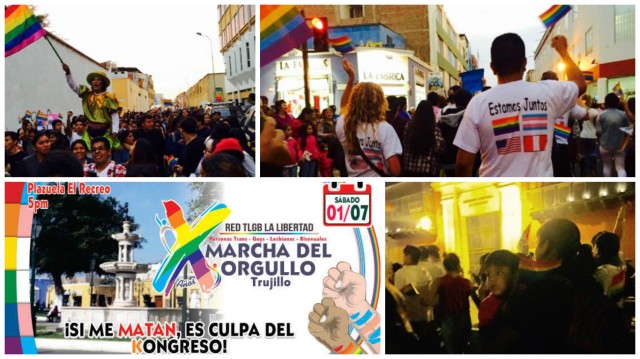 Be true to yourself, and never be afraid to let your individuality shine. There is no one else in the world like you—embrace that and showcase your uniqueness for all to enjoy. 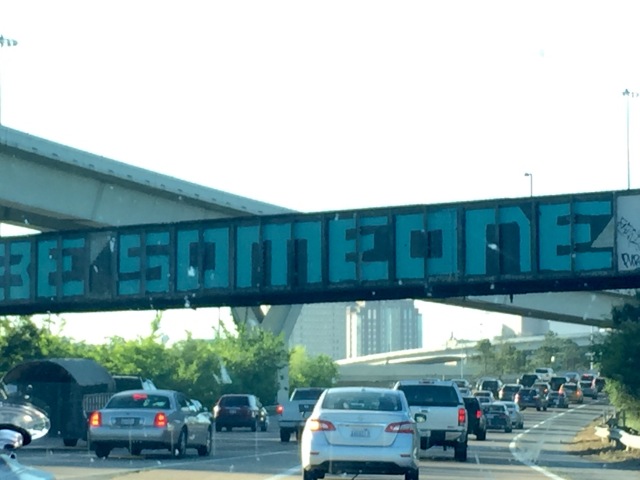 Often times, we may feel as though the world around us seems dark, drab, and even gloomy. Regardless of the surrounding environment, it is up to us to shine brightly and embrace our uniqueness, originality, and individuality.