While blog readers across the country and bored Facebook scrollers have had a few months vacation of not having to read my posts, I figured today of all days is an important day to temporarily halt the hiatus and offer up a few words.

The past few months have been an incredible whirlwind, to say the least, and I’m so fortunate for the experiences I have been able to have. Moving back to Peru to gain more clinical experience and returning to Guatemala to serve the beautiful people of Sumpango were without a doubt among the highlights, but tonight’s focus is on Haiti.

Last month, I was lucky enough to have worked alongside an incredible group of mental health professionals in Croix des Bouquets with Global Trauma Research—an organization whose meaningful and impactful work goes beyond limits. While in Haiti, we had the opportunity to work with medical providers, teachers, lawyers, and both religious and community leaders—all of whom had one goal: learn more about mental health and find ways to provide sustainable mental health care in their community.

While I’ll go into details about the trip later on, I want to bring to light the fact that Haiti suffered a catastrophic earthquake on this day eight years ago that devastated the lives of so many. One and a half million people were displaced, between 200,000-300,000 people were killed, and hundreds of thousands were left injured. While we read about natural disasters that take place across the globe on a frequent basis, it’s important to note the horrendous tragedy that struck this truly beautiful country as we remember those who were lost eight years ago.

On this day of remembering the tragedy that struck the people of Haiti eight years ago, we must also be cognizant of the fact that the people of Haiti have been mistreated, exploited, and neglected (putting it lightly), not only by their own government, but by many across the globe as well. However unjust the treatment towards Haiti has been, the people of Haiti have an inspiring, unwavering strength, and (amongst many other attractions,) that, in and of itself makes this country a beautiful one.

While I have yet to learn Haitian Creole, I did learn the saying “Lespwa fè viv,” or “Hope makes one live.” Through all the adversity and challenges they have faced, the Haitian people have persevered time and time again. I saw firsthand how the people of Haiti continue to push forward with hope for a brighter tomorrow, and having worked alongside such inspiring leaders in the community while abroad, I truly believe that this brighter tomorrow is most definitely a possibility.

Global Trauma Research offered the following words of support and encouragement on this eighth anniversary of the devastating earthquake that hit Haiti in 2010: http://mailchi.mp/a50121b84e76/gtr-fall-17-newsletter-317931 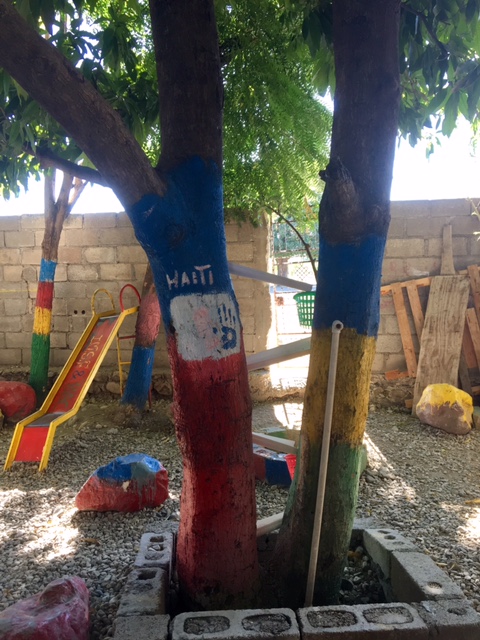