This morning (last Sunday), a few of the students and I traveled to Puerto Chicama, also called Puerto Malabrigo, which is two hours north of Trujillo. We arrived in the early afternoon, and spent the day exploring the area alongside the beach. After trying to swim in the water (which was pretty cold, to say the least), we rented four-wheelers for less than three dollars.

While I’ll admit that I was hesitant about going at first (because of homework, wanting extra sleep, and plenty of other excuses one could pull out of the book), I have to say that driving by the breathtaking beach and lagoons with great friends on a beautiful day with incredible weather was more than I could have asked for. It’s spontaneous adventures like this that last as memories for a lifetime.

While it’s definitely easier said than done, it’s important for us to remember that the only things guaranteed to us in life are death and taxes. Whether or not you pay your taxes is a different story, but everything in between is completely up to us. The decisions we make, the actions we take, and the dreams and adventures we choose to pursue are ours to make.

It’s easy to say “No” and stay within our comfort zone (which for many of us on a Sunday morning is under our covers), but it’s taking that first step outside the front door and saying “Yes” that leads to new adventures. More often than not, the ball is in our court, and the steps we decide to take are entirely up to us. So why not decide to live a little and enjoy the most of our time here? 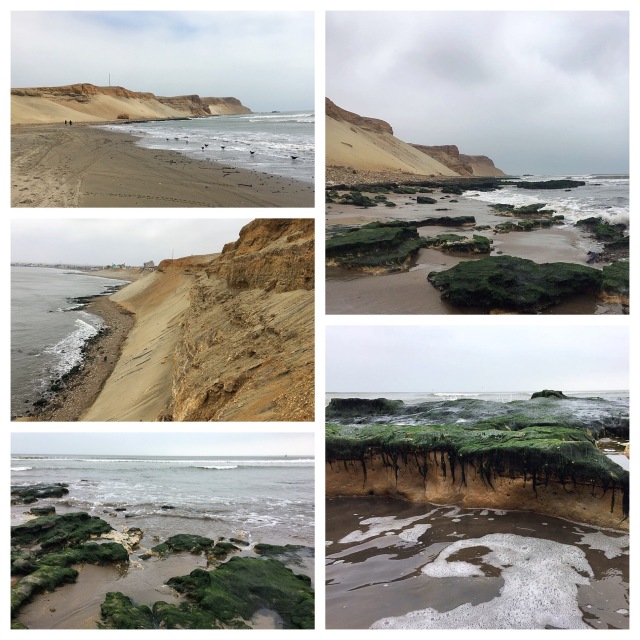