After spotting the Igreja Santa Luzia, my sister and I continued walking through the Alfama district, until we came across the final destination of our walking tour—Castelo São Jorge.

“This castle was built by the Moors in the mid-11th century as a last defensive stronghold for the elite who resided on the citadel: the Moorish governor whose palace was nearby and the elite city administrators” (http://castelodesaojorge.pt). The castle was modified in the 13th century, and housed the first king of Portugal as well as many other members of the royal class.

In the late 1500’s, the castle served a military purpose, but renovation work had to commence after Lisbon experienced an earthquake in 1755 (http://castelodesaojorge.pt). As you can see in some of the pictures below, the castle offers beautiful panoramic views of both Lisbon and the Tagus River. 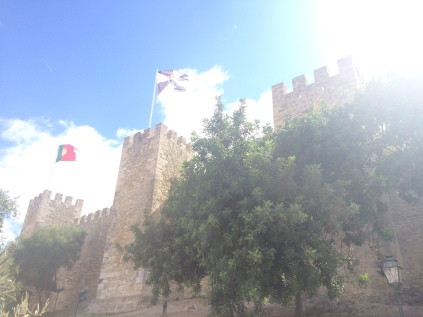 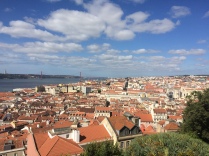 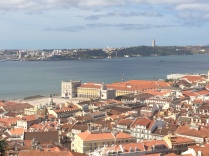 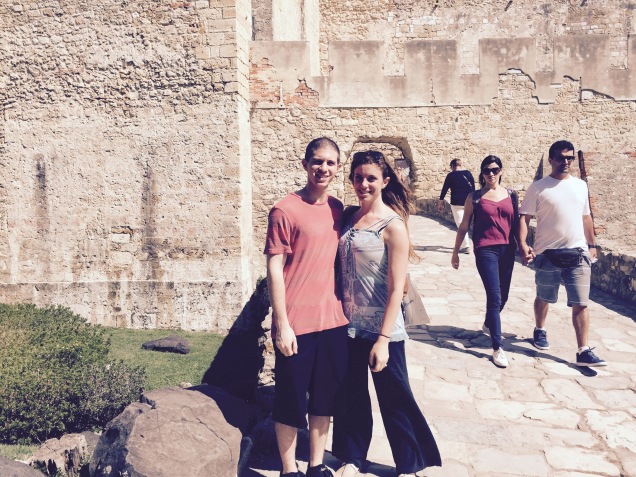